A few blogs ago, I wrote an Update on the Beaches of St Thomas after the storms and since I want to be inclusive of the islands around me and the ones that I do weddings on, so now I’m going to update you on the beaches of St John. Sage and I went over on the ferry to St. John early one morning to tour the island and see the beaches in the aftermath of the storm. 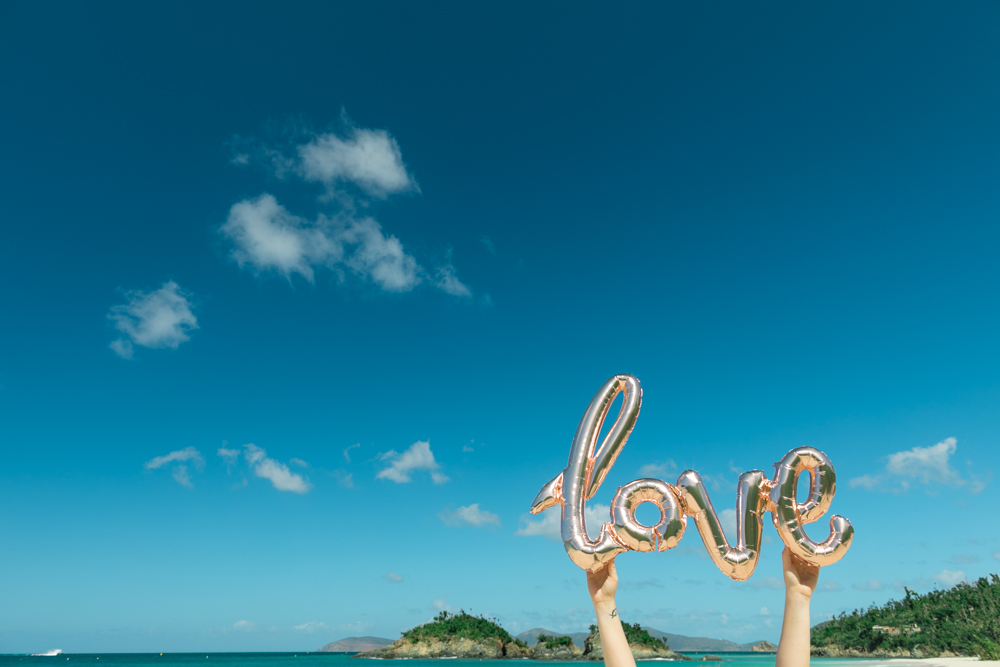 We started out across the island at the Annaberg Ruins, so we could make our way back toward the ferry. The ruins are as beautiful as ever. There was some damage, but all in all, it’ll be perfect for wedding photos! 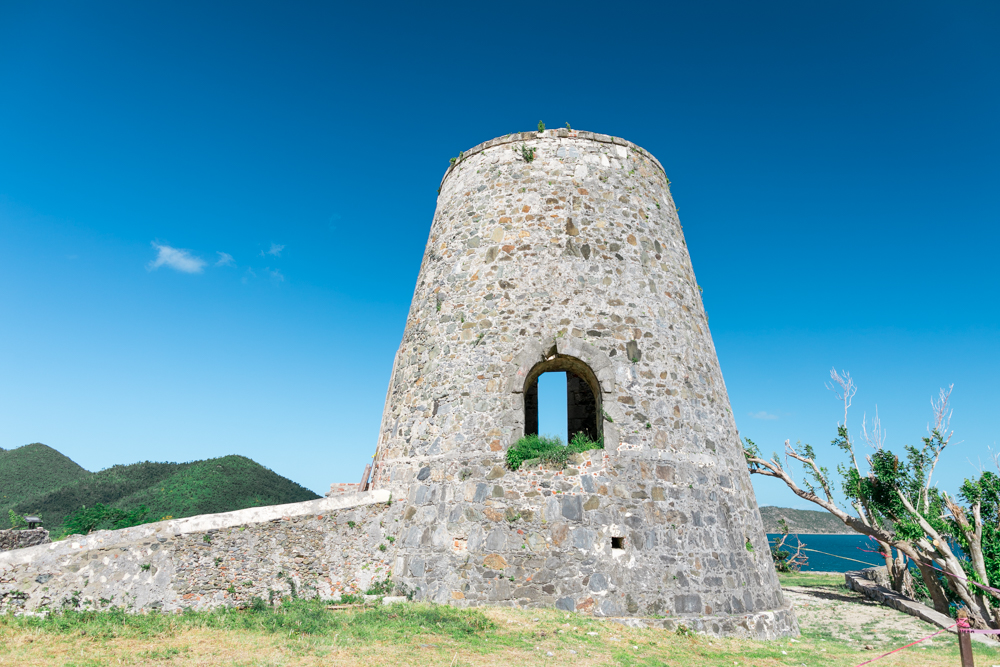 Maho Bay was next on the drive. I was a little disconcerted to see this beach. It’s the last beach they have to clean up, so it didn’t look wonderful. I mean, St John is absolutely beautiful, but Maho looks terrible. The kissing trees are now missing. The building is gone. There are still lots of trees on the beach. It will be cleaned up and it’ll look a lot better soon! 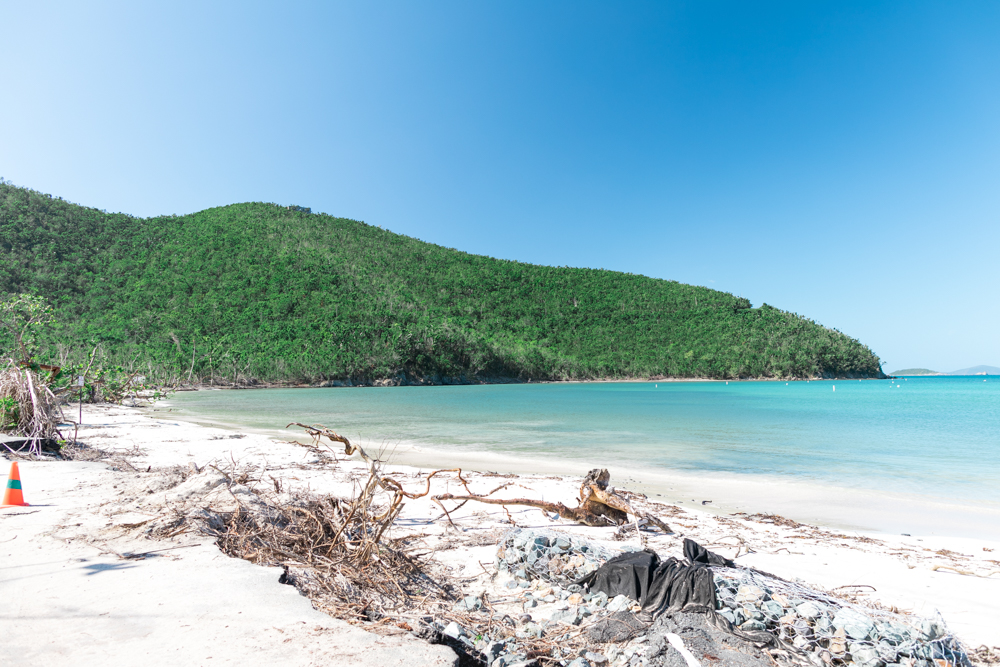 Cinnamon, which is my mom’s favorite beach, looks a bit better than Maho did. As I said, it’s mostly because they’ve already cleaned the other beaches. There is still some debris as well as some downed trees, but the beach looked amazing! There is some construction on the way down to the beach, but that has been happening since prior to the storm. 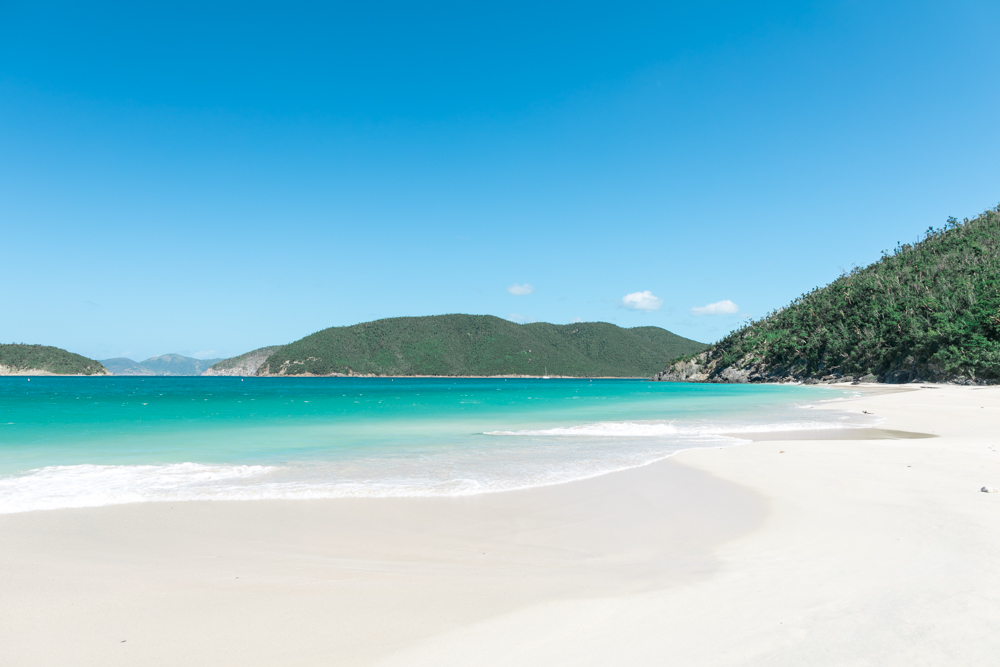 Trunk Bay is gorgeous as always. Most of the trees and debris have been removed and Trunk is pretty much ready to go! There’s really not much else I can say about this beach. The pictures don’t do it justice! 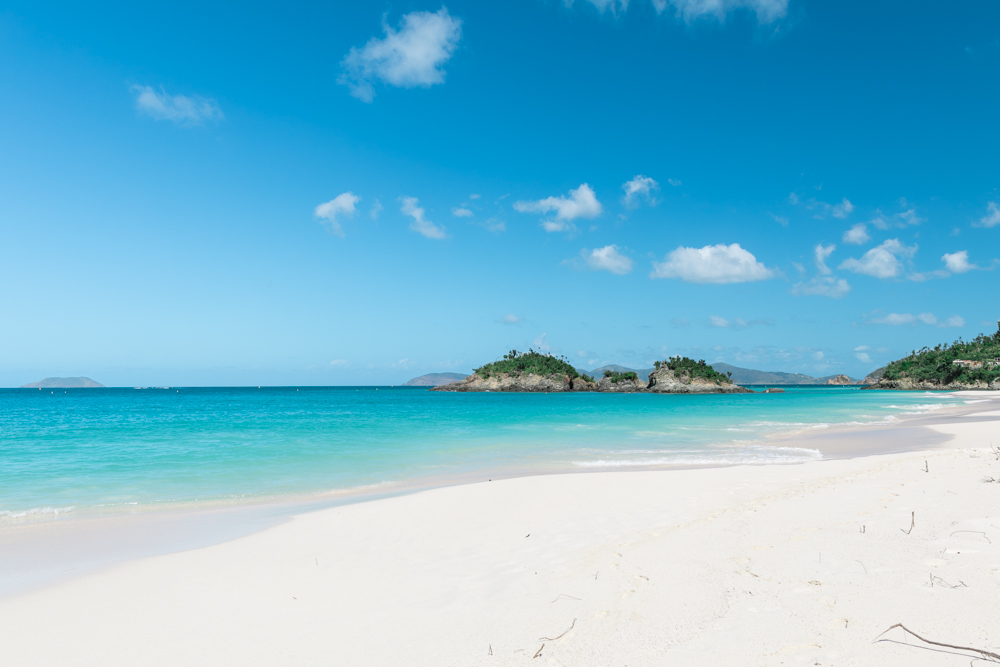 Hawksnest is still beautiful as well, It would also be a great place for a small wedding. The sand has shifted, making the beach a bit smaller, but you can’t really go wrong here! 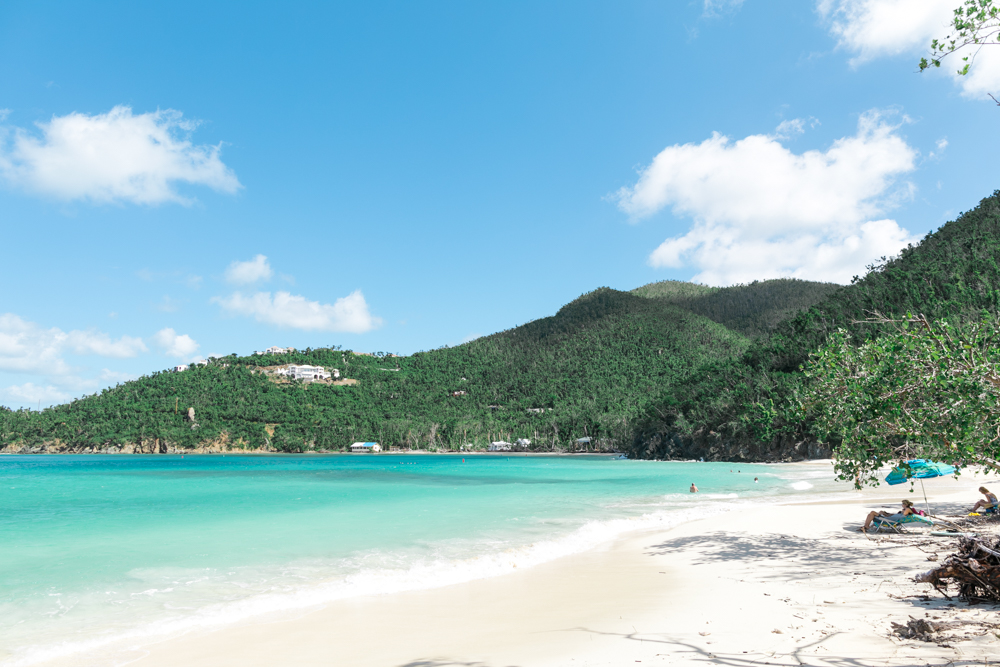 All in all, I think LOVE CITY IS READY, PEOPLE!

Oh! I almost forgot my favorite part! You guys know how much I love animals.  Well, when I was there, I hoped that we would see the staple of St John; the donkeys! They’re alive and well and ready for fun photos! 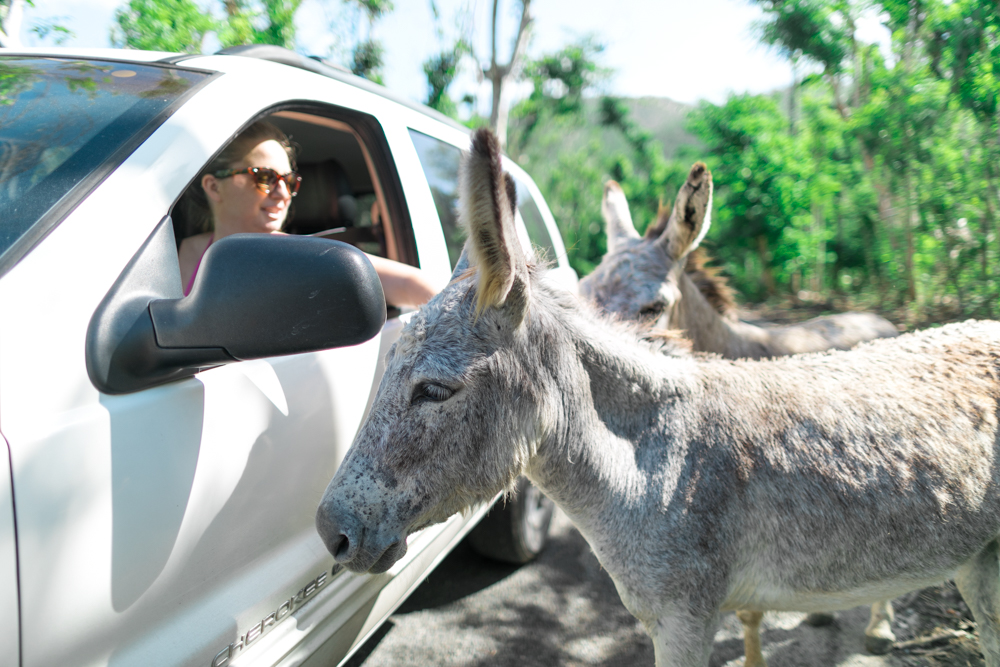 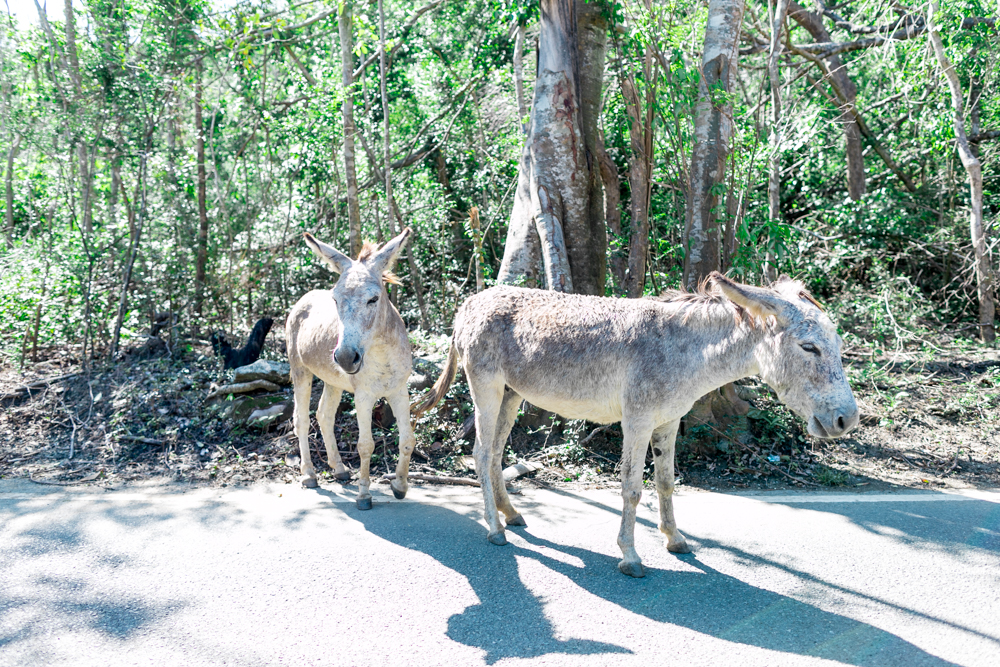 Let’s go to the beach, guys!

A big thank you to Sage of Crown Images for the awesome photos!

Enter Your Email Address To Subscribe to our blog